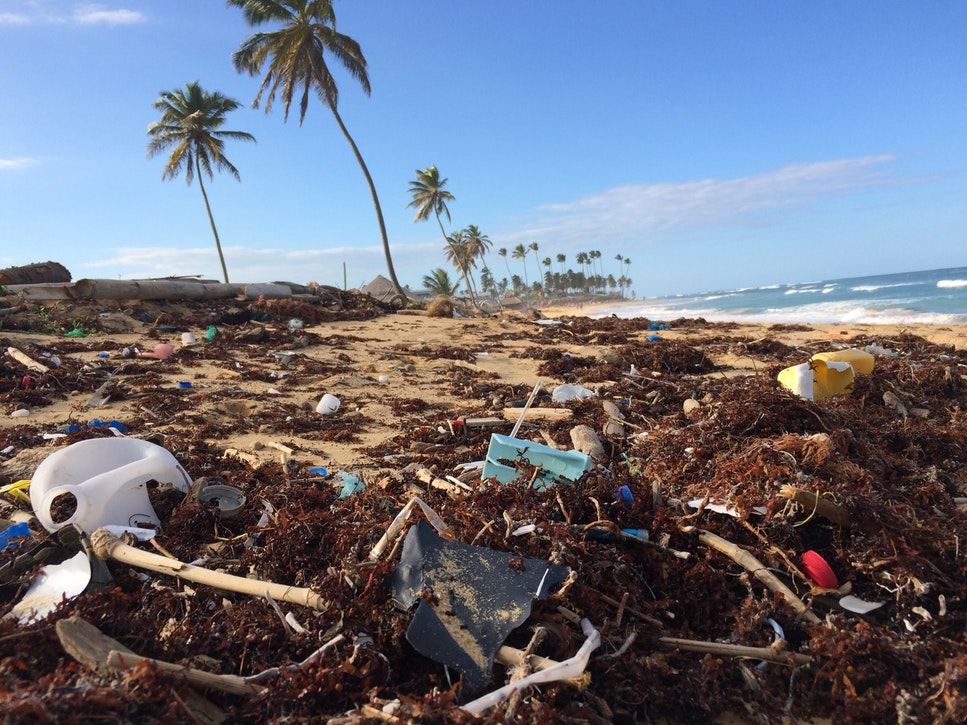 Every year, more than 1 million seabirds and 100,000 marine mammals suffer from plastic pollution. Seas and oceans, their entire ecosystems are in danger. According to the US National Oceanic and Atmospheric Administration statistics, 22% of whales, fish and sea turtles have plastic in their bodies. We are talking about the so-called nano plastic – it is tiny but extremely dangerous, as it absorbs toxic substances like a sponge.

There are not too many solutions to the problem. Abandoning all plastic goods is not feasible but there is a couple of things any person can do. Europe, for instance, presents a successful example in recycling with about 60% of plastic bottles produced there being recycled. The deposit system for collecting empty containers plays a huge role in this: people get a certain amount of money if they put an empty plastic bottle in special machines. For example, Norway recycles an astonishing 97% of plastic bottles.

Another important measure in combating plastic pollution is garbage sorting.

Germany is an inspiring example here. Germans sort their garbage into different categories like paper, plastic, glass and organic waste. One may also bring used batteries and mercury lamps to special reception centres in any supermarket or take expired drugs to pharmacies. Refusing to sort ones garbage is being fined.

The importance of using a sorting system is difficult to overestimate: in addition to economic benefits, it significantly minimizes the environmental damage as garbage dumped in one pile is almost impossible to recycle.

Using bio-and water-degradable packaging instead of plastic is also vital in dealing with the problem.

To sum up, anyone is surely able to contribute to fighting plastic waste. Just leave garbage where it is supposed to be picked up by the city services, give preference to goods in bio-packaging, try to limit the use of plastic bags and start sorting garbage at home.