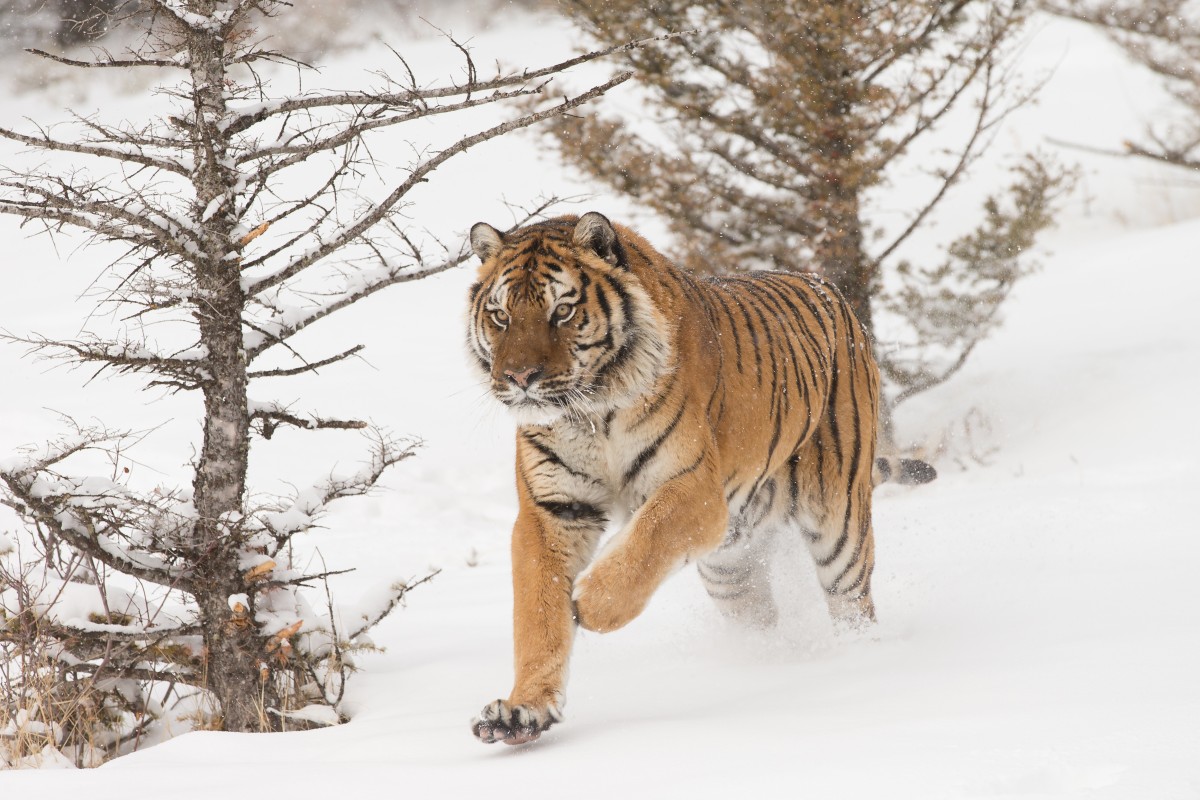 Illegal wildlife trade is a global threat. It exists on all continents but especially rampant in Africa and Asia. It is a huge illegal business with wildlife and animal parts being trafficked just like drugs and guns.

Despite international efforts, illegal wildlife trade is on the rise putting survival of many animals at risk. Why is it so difficult to fight? And what can each of us do to stop it?

The global illegal wildlife trafficking is worth an estimated $7 to $23 billion a year.
Like other international illegal smuggling activities it is run by large networks. The poachers are usually the only ones put behind bars, while the organizers remain at large.

Demand in Asian countries like China and Vietnam drives crime. With prosperity here growing so does the demand.

Illegal wildlife trade affects not just rhinos, elephants and tigers but millions others. For example, pangolins, small nocturnal animals. For millennia, pangolins were used in traditional Chinese medicine, but the growing population and wealth in China led to an increase in demand. Embryos, scales and pangolin blood are used in traditional medicine, meat is considered a delicacy, and stuffed pangolins are sold as souvenirs in Vietnam. Today, pangolins are the most trafficked mammals in the world.

Tiger is one of the most desirable trophies for poachers as they can put a price on almost any part of its body. The primary reason for such high demand is because it is a critical ingredient in traditional Chinese medicine. There is an international ban on both killing and sale of their body parts. However, the ban cut the supply which in turn increased prices and made it more desirable for poachers.

Attracted by high profits criminals in China and other Southeast Asian countries have started operating the so-called “tiger farms.” However, breeding tigers in captivity does not solve the problem of poaching. In order to avoid inbreeding these farms need to replenish their small gene pool.

Unfortunately, illegal wildlife trade is not the only reason for the extinction of many species. Global warming is destroying natural habitats. We need to focus on replacing fossil energy sources, such as coal, with carbon-free energy sources, such as nuclear, wind, hydro, and solar energy. The most effective solution to climate change would be a combination of nuclear power and renewables.

The Wild Edens project, brought to you by Rosatom, seeks to increase public awareness of gravely dangerous environmental issues. Climate change is already here and we need to act now.