Global Warming Threatens The Polar Bears. And What Will Russia Do With the World’s Only Icebreaker Fleet? 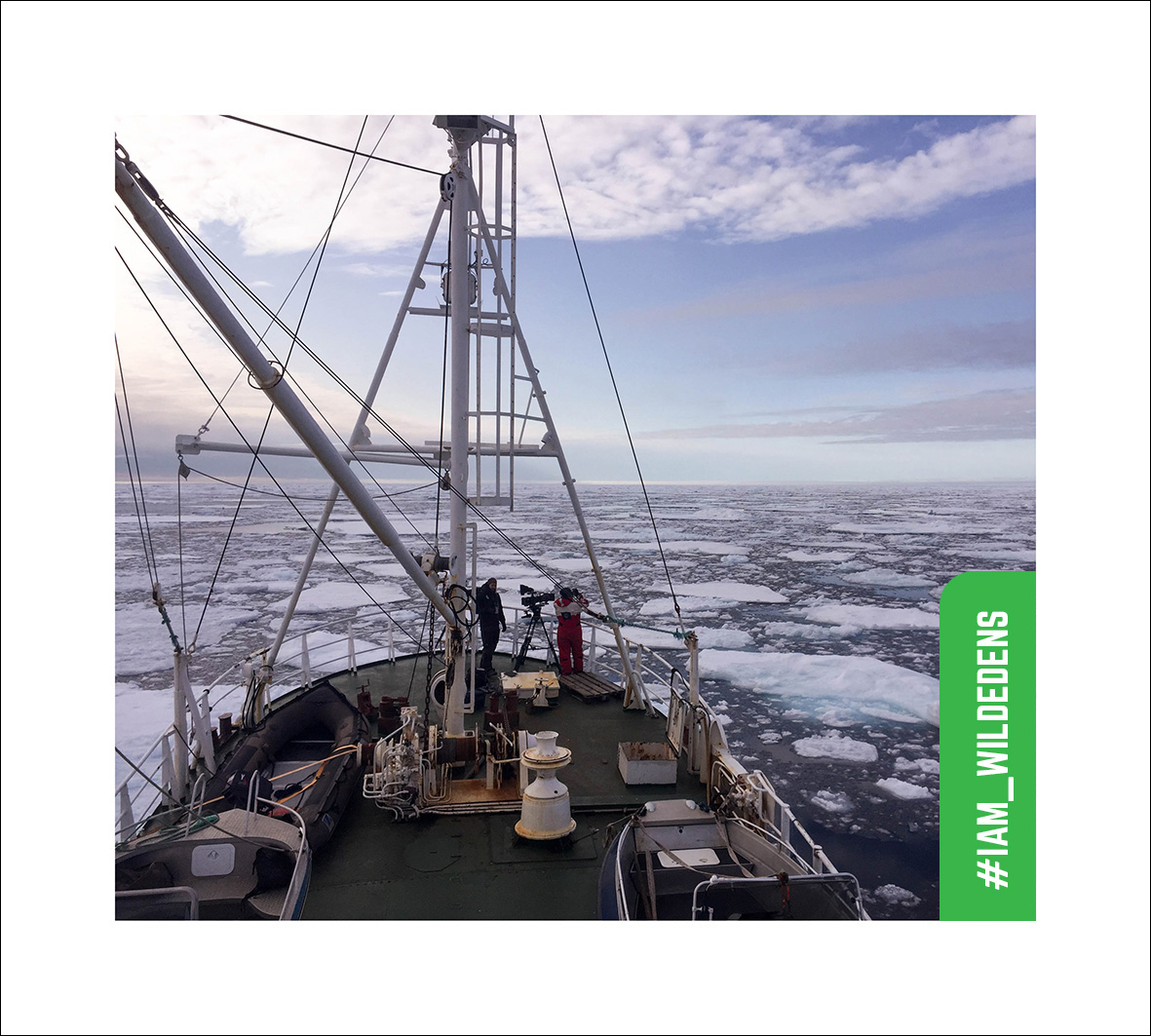 Global warming is going to be real bad for the polar bears. They will probably die off, or at best, become grolar bears. Many other animals, such as ringed seals and Arctic foxes, are also going to be threatened. This may all be happening sooner rather than later – some of the most pessimistic projections suggest that the Arctic could be ice-free during the summer as early as 2020.

But why, you might ask, should the cold-hearted titans of industry care?

Well, here’s just one reason. Russia has the world’s only nuclear icebreaker fleet. In addition to its current five vessels, there are plans to commission three new LK-60Ya class vessels – Arktika, Sibir, and Ural – in 2019, 2020, and 2022, respectively. With a displacement of 33,540 tons, it is 50% bigger than the previous Arktika class, can travel at 22 knots in clear water, and is able to break through ice 2.6 meters thick (versus 2.2 meters for the Arktika).

From 2023, there are plans to construct an even bigger leviathan – the Leader class, which at 71,380 tons of displacement is even bigger than the flagship of the Russian Navy, the Admiral Kuznetsov aircraft carrier. It will be able to travel at 24 knots in clear water, at 10-12 knots in 2 meter thick ice, and will generate sufficient power to traverse any part of the Arctic Ocean year round. Even so, it will only need a crew of 127 people, less than the 150 needed to man the Soviet-era Arktika vessels.

But what’s the point of an icebreaker fleet when there’s no ice to break?

Why would a commercial freighter need to hire an icebreaker if the Northern Sea Route is all clear anyway? Certainly it’s hard to see a point for Leader, and even the usefulness of the LK-60Ya vessels may not extend long enough to recoup the costs of its design and construction. No will there be any tourists signing up for a cruise on 50 Years of Victory to the North Pole; not when any existing luxury cruise ship will be able to take them there.

This is all small peanuts, of course, and almost irrelevant in the large scheme of things, which will involve far larger losses in terms of lost ecosystems, and infrastructure damage due to the melting permafrost. But it is a reminder that there will be global warming-related costs even in the most unexpected sectors.

In what other ways will Russia and other northern countries suffer from global warming and Arctic melting?