How Does A Nuclear Power Plant Work? 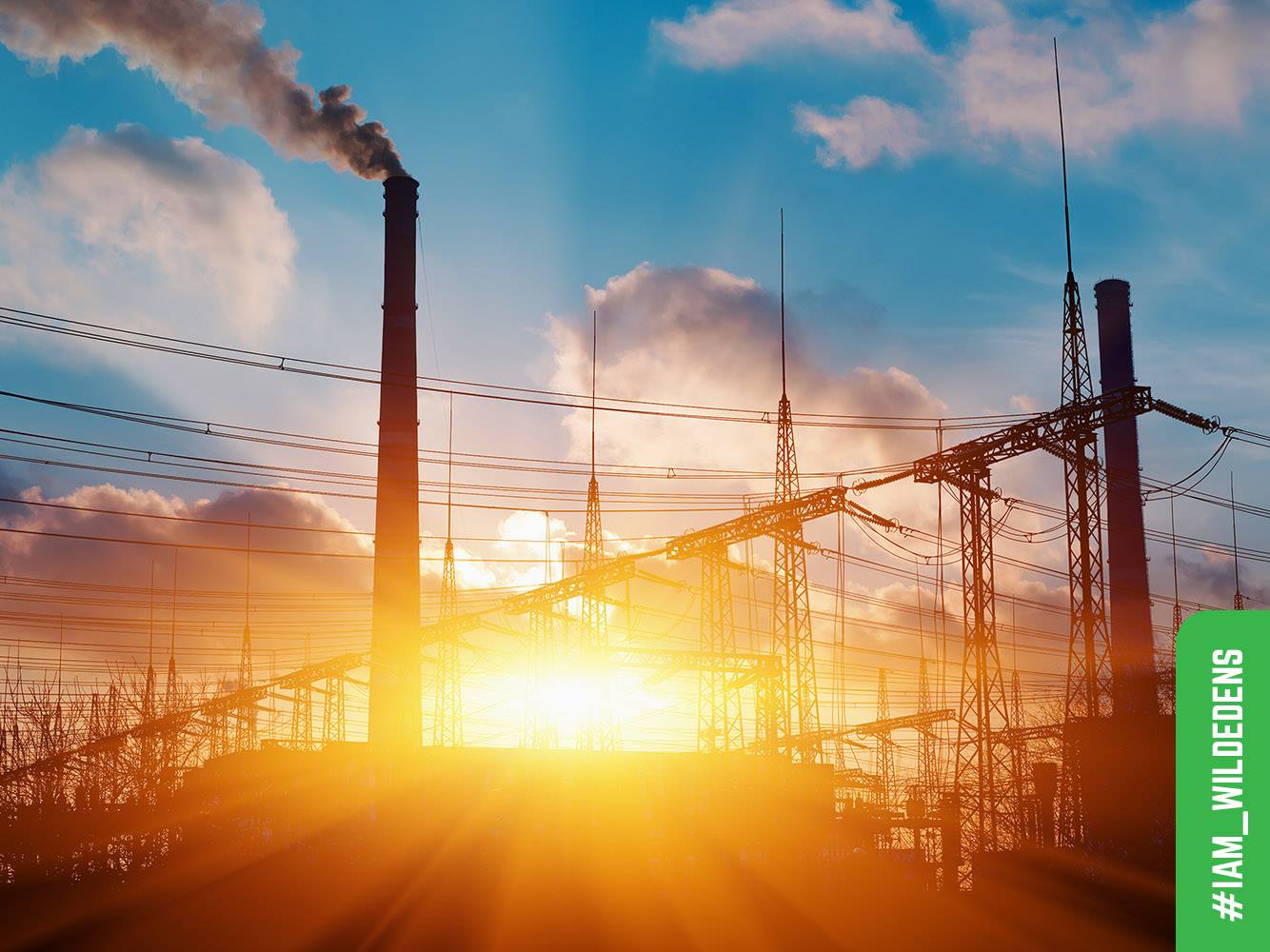 “Men divided the atom first, but now the atom divides men,” joked the German aphorist Gerhard Uhlenbruck. Hopefully, there could be a little less division if there was to be a little more understanding and demystification. Let’s have a brief look at how nuclear power plants (NPPs) work.

Fundamentally, an NPP generates heat and electricity from nuclear reactions.

These nuclear reactions occur within a nuclear reactor. Housed in a thick protective shield, which is itself enclosed in a one meter thick dome of reinforced concrete, the reactor contains fuel assemblies, while consist of a structured group of fuel rods, about 5 meters in length. These rods in turn contain the fuel pellets – typically consisting of uranium-235 or plutonium-329 – that undergo controlled fission to create heat.

In a standard pressurized water reactor (PWR) design, the water surrounding the fuel roads is heated up to 570C. This superheated, radioactive water is pumped to a shell and tube heat exchanger, which is essentially a dense series of tubes that transfers heat to another, physically separate water system (which has an activity monitor mounted onto it to detect any leaks early).

There, the heat generates steam, which is in turn piped through to the turbine building. This usually consists of a single high pressure turbine, as well as two smaller low pressure turbines. The turbines are attached to rotating shafts, which produce AC electricity. Meanwhile, the water is condensed and either pumped into a cooling tower, or dispersed into the sea.

The protection and physical segregation described above make for an incredibly safe system. Historically, there have been far fewer deaths from accidents and air pollution related to each unit of energy produced by nuclear power relative to any other power source – only wind power even comes close. This is just one more reason why nuclear power must should play a role in any green energy solution.

What do you think – is nuclear power worth expanding?