The Top Three Most Promising Technologies in Green Energy 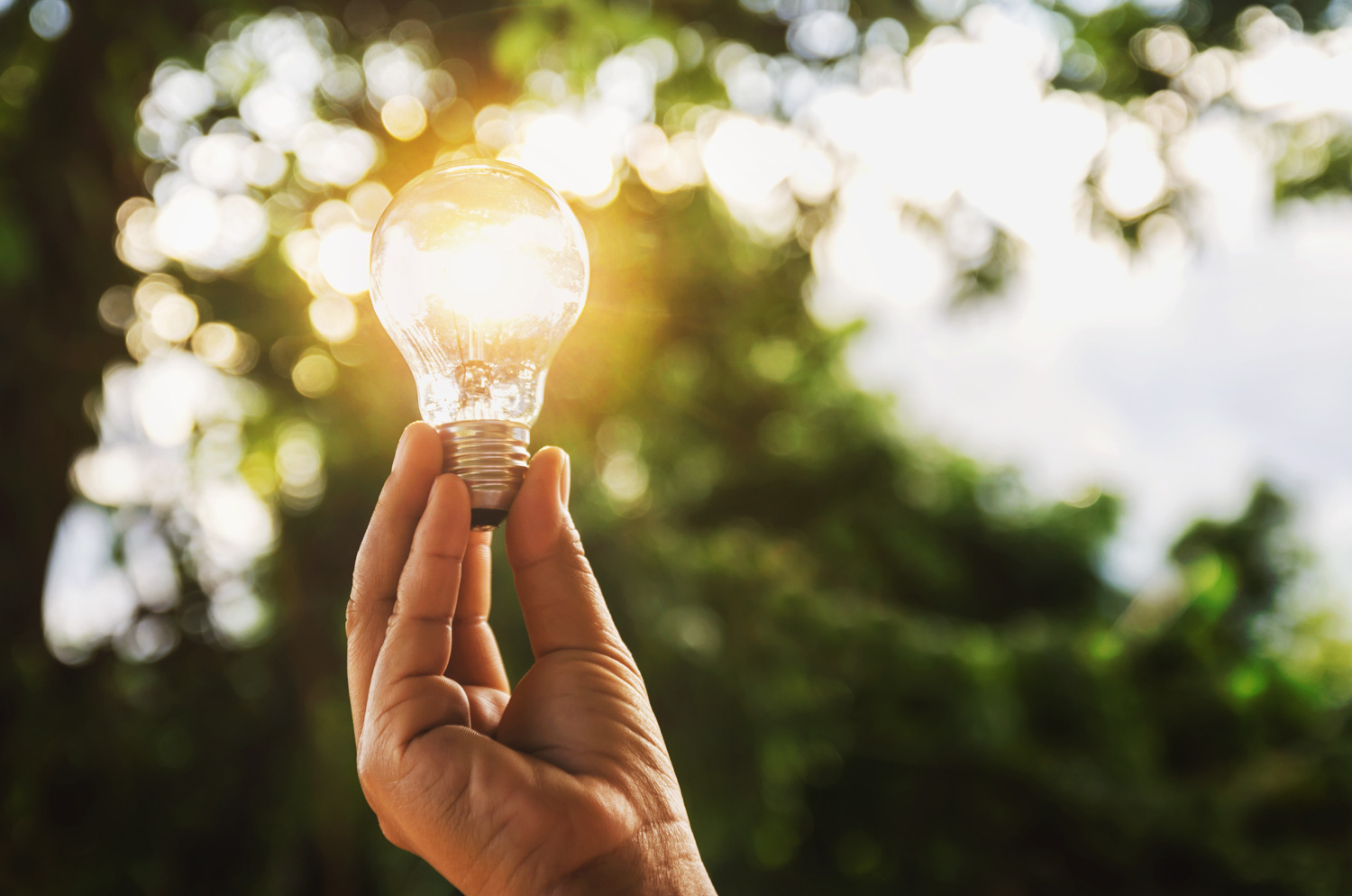 The Wild Edens project is an attempt to remind people of their responsibility before this planet. Humans consume a lot, not least of all in the form of carbon-producing energy that is harmful to the planet. Not too long ago carbon-free power generation was the stuff of science fiction. Today the International Energy Agency estimates nearly a quarter of our planet’s energy needs are met through renewable technologies like hydro, solar, nuclear and wind…helping us to preserve pristine ecosystems like those portrayed in Wild Edens. But what about even newer and more radical forms of generating clean power? Here are the top three projects that may make the leap into practical technology very soon.

A California startup called HyperSolar has teamed up with a group of researchers from the University of Iowa seeking to produce clean energy from sunlight and any source of water, thereby commercializing low-cost renewable hydrogen (no small feat!). In fact, hydrogen has long been viewed by environmentalists as one of the greenest forms of energy out there: when it produces energy, the final byproduct is water (instead of CO2 or other harmful gases, as is the case with traditional fossil fuels). It’s also easily stored in a fuel cell which, unlike solar power, needn’t always be dependent on constant energy input to remain “on.”

The problem has always been that the amount of energy required to produce this hydrogen didn’t justify the costs (i.e. you’d burn through a lot of traditional fuel to get less energy in hydrogen form). That’s because, while hydrogen is one of the most abundant elements in the universe, the Earth’s supplies of pure hydrogen are very low – requiring artificial production.

The California/Iowa teams are taking inspiration from plants to develop a more environmentally friendly and cost-effective way to produce hydrogen. So far they have produced a small solar-powered electromechanical device that, when placed in water, helps convert the H20 into hydrogen upon being hit by sunshine. Clean power can then be produced when the hydrogen is converted back into its lower energy state: water.

“Although H2 can be used in many forms, the immediate possibility of this renewable H2 would be for use in fuel cells to generate electricity or react with CO2 to form liquid fuels like methanol for the transportation sector,” said lead scientist Syed Mubeen. “If one could develop these systems at costs competitive to fossil fuel systems, then it would be a home run.”

Most of the modern United States energy grid was set up 100 years ago when power generation was localized and home consumption was relatively low. The system thus allowed for a one-way flow of electricity from the power plant into people’s homes (for which they would be billed once a month).

The smart grid seeks to take advantage of technological advances, changing energy consumption patterns and more sophisticated communications to establish a two-way flow of electricity and information between consumers and producers as dictated by circumstances. This technology allows new green forms of power generation, such as wind and solar, to be integrated into the grid, as well as new forms of consumption such as electric car chargers. All of this improves efficiency, reliability, safety and the environment.

Since the transformer was invented in the early 1800s scientists have sought to develop a wireless power technology. Inductive heating has been around since the early 1900s, and inductive charging is already a reality on modern devices like the LG Smartphone. There have already been successful experiments in transferring electricity wirelessly over distances with the help of lasers and microwaves.

So why not apply these same concepts to the field of green energy? Since 2008, the Japanese Space Agency has been trying to develop a series of solar panels orbiting the Earth in space that would wirelessly transmit clean energy to receivers located on the ground. Sound futuristic? The project is known as Space Solar Power Systems (SSPS), and three years ago the team demonstrated a successful transfer of 10 kilowatts of electricity wirelessly through a microwave unit to a received located 500 meters away. The major challenge, of course, will be to increase this distance substantially and bring down costs to make the project economically viable. The timeline? SSPS wants to be transmitting solar power from space by 2030.